Modern websites have expanded beyond the traditional so-called "LAMP" stack (i.e. Linux, Apache, MySQL, and PHP) to encompass a range of new technologies which allow them to create amazing, immersive web applications at a much faster development pace than was ever possible before.

We want to ensure that the services which we provide to our customers enable developers to continue to create wonderful new applications, so we're delighted to announce that with the latest update to the Plesk control panel our standard web hosting and ULTRA hosting services now have native support for Node.js and Ruby (both Rails and Sinatra). Plus, to keep up with the pace of development, we now also support Git natively in the control panel.

Node.js is an incredibly popular open-source, cross-platform environment for developing event driven, asynchronous server-side applications. Whilst Node.js has only been around for a few years, it has already gained considerable support among developers and is being used to make truly amazing applications. Based on the widely used JavaScript language, Node.js helps web developers write lightning-fast applications in a whole new way.

With this newly updated version of Plesk, you can now:

Ruby is another extremely popular programming language among developers, particularly when combined with frameworks such as Rails or Sinatra which help to simplify and speed up development.

With the latest update to our Plesk hosting, you can now:

To make developing and deploying the latest version of your website even easier, we now support the use of the Git Distributed Version Control Systems (DVCS) directly within the Plesk control panel.

Here are just some of the highlights of having native Git support in the control panel:

These are just a few of the main highlights, the latest version of Plesk also introduces a host of additional minor features such as improved SSL support, DNSSEC, support for DKIM and SRS for email, and lots more. 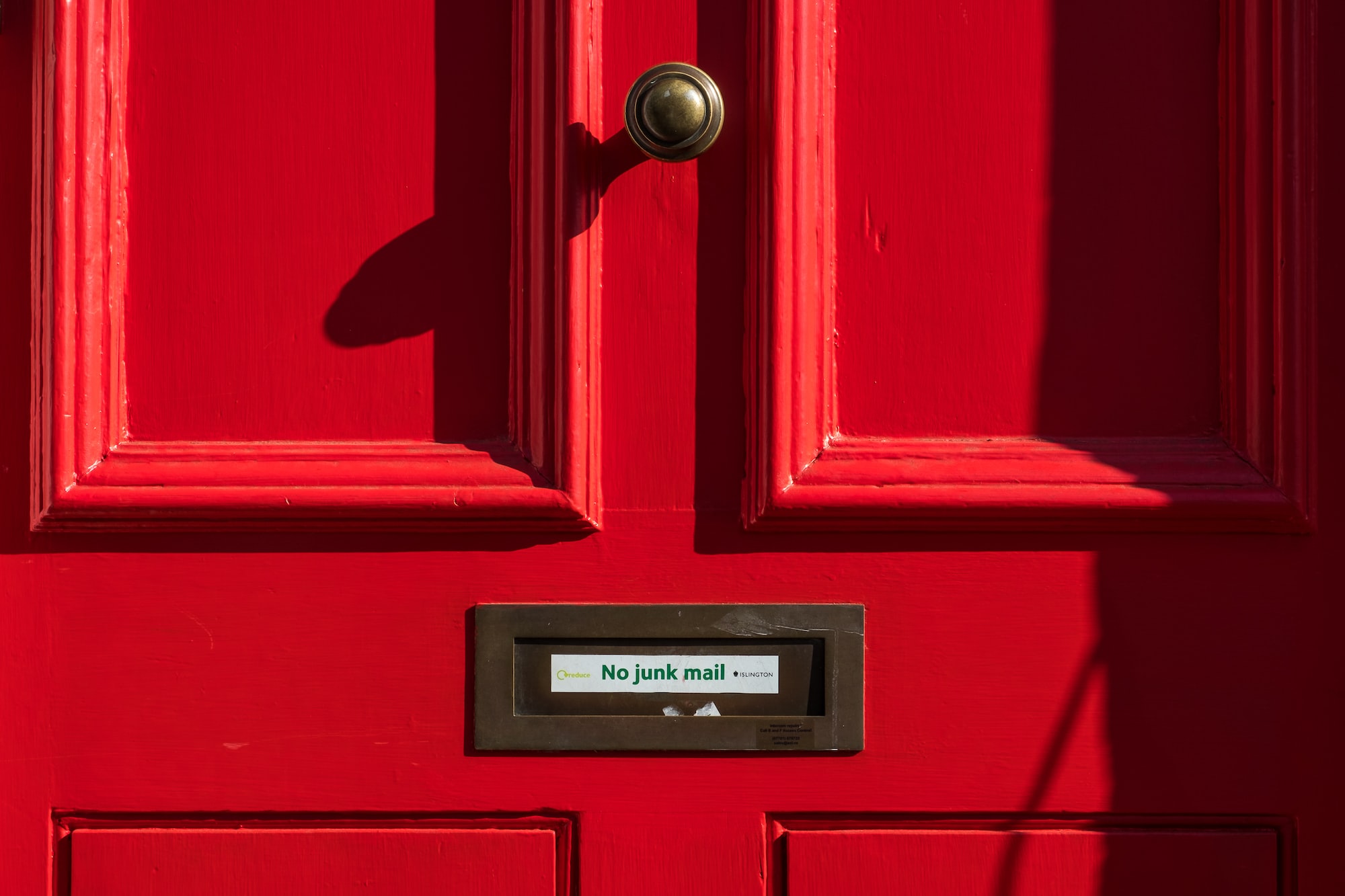 Your business is losing hundreds of hours to spam every year. A recent report found that each one of your employees could be losing up to 80 hours every single year. 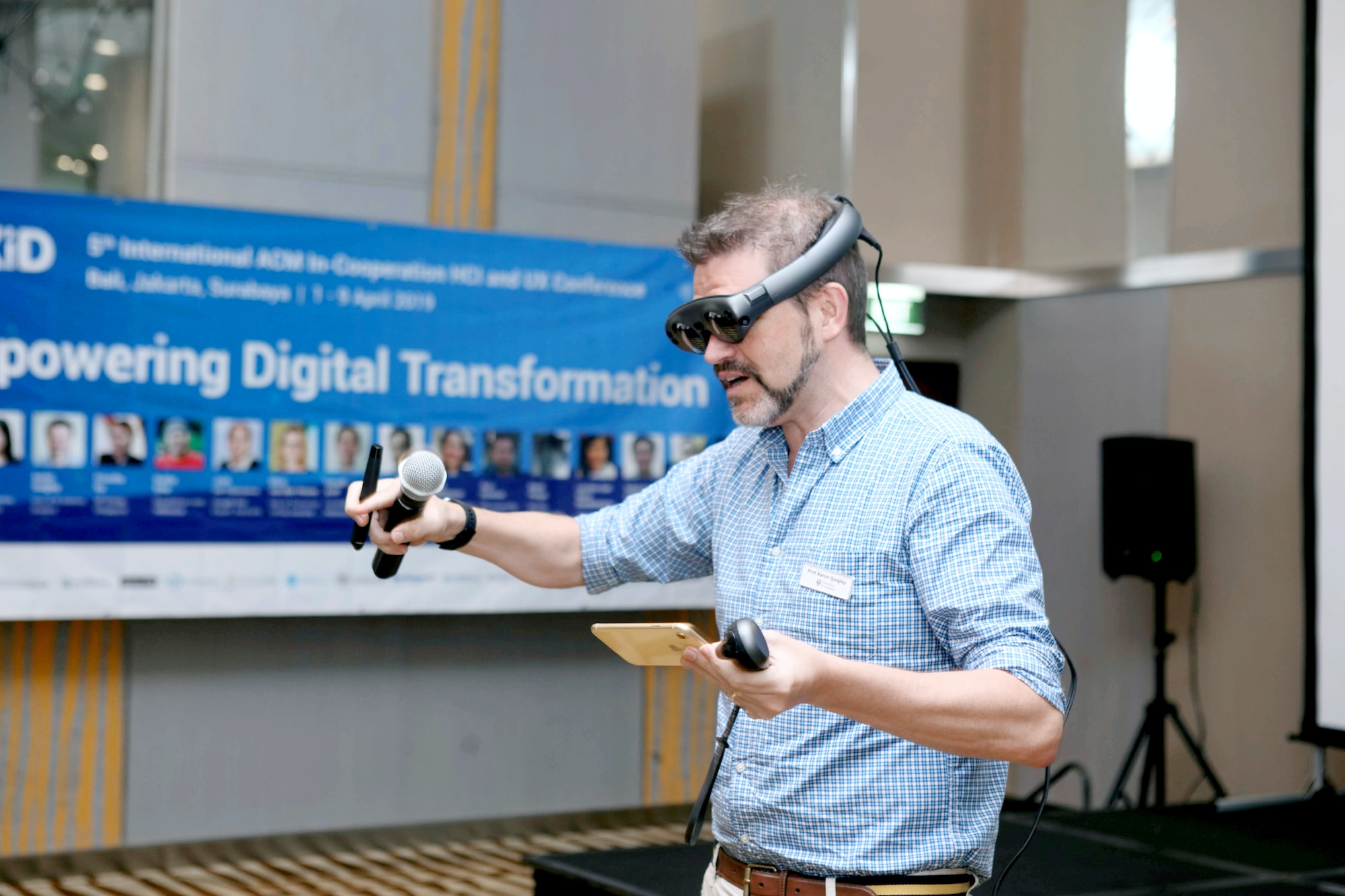 Having a good IT strategy to guide your business, technology processes, software, hardware, and infrastructure decisions allows you to make smart, educated business decisions that will help your business grow. 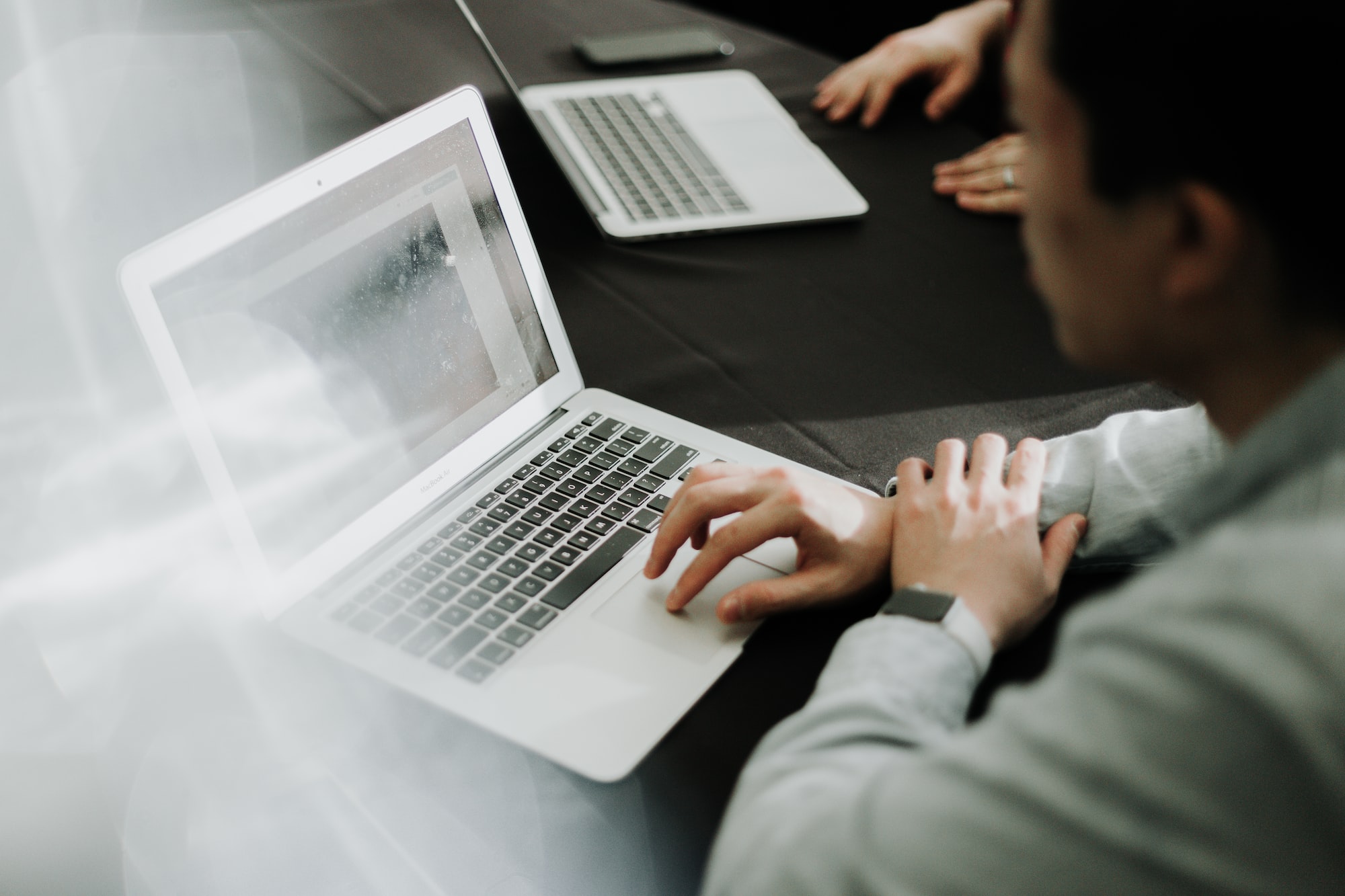 In yet another attack to be aware of, Homograph attacks based on internationalised domain names (IDNs) seem to have started springing up lately.